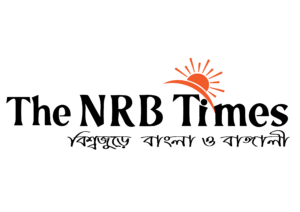 Why we procrastinate on the tiniest of tasks 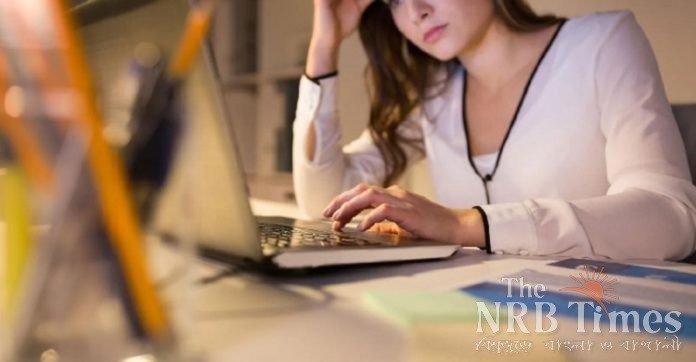 It could be a quick email to a colleague you dislike. Perhaps it’s some menial paperwork; a small tweak to a spreadsheet or an invoice that has to be filed. It could even be a short phone call to your boss – something that will only take a minute and yet, somehow, for some reason, you keep on putting it off.

If it only takes five minutes, you end up asking yourself, then why on earth haven’t you done it? You waste time thinking about how annoying it is; unsurprisingly, that does not make it go away. Instead, the task lingers, ballooning from a tiny checklist item into an ongoing irritant completely out of proportion with the resources needed to actually polish it off.

Tiny tasks have a way of taking up an abnormally large amount of space in our minds. Yet, there are simple ways we can bring them back down to size, something that begins with understanding how exactly we allow them to loom so large. Then, by reframing our approach to the tasks, switching our emotional response and practicing some self-compassion we can work towards conquering the small to-do list items that trip us up.

At its core, procrastination involves the voluntary delay of an intended task, despite expecting to be worse off for doing so, explains Fuschia Sirois, professor of psychology at the University of Sheffield in England. “You get all kinds of people saying [procrastination is] good for this or good for that, but embedded within the definition is that no form of procrastination is ever good for you.”

People who chronically procrastinate tend to have higher levels of stress, poor sleep patterns and worse job prospects, particularly when it comes to advancing into roles where autonomy and decision making are required. On the mental health front, procrastination is also linked to depression and anxiety. It can similarly undermine relationships, because when we procrastinate, we end up breaking commitments with others.

It’s easy to understand why we procrastinate on big tasks; they can be daunting or mentally draining and require loads of time, energy and commitment. On the other hand, small tasks can lead to a particularly pesky form of procrastination. Sirois says we don’t procrastinate on them because they slip our mind; rather, we make a conscious and intentional choice to put off something that might arouse doubt, insecurity, fear or feelings of incompetence.

This could be something as simple as filing unfamiliar paperwork or changing an ink cartridge when you don’t know how to, or something a bit more loaded, such as writing a short email to a colleague when you’re dreading their response. And although many believe that procrastinating on tasks like this has to do with poor time management, Sirois says it’s actually about mood management.

“Procrastinators are not these happy-go-lucky lazy people that just kind of go ‘what the heck, I don’t really care’,” she says. “They’re actually really self-critical and they worry a lot about their procrastination.”

That worry sits in their minds and drains their cognitive resources, reducing their ability to problem-solve. It makes them think: what’s wrong with me? Why can’t I just get on with doing this little thing? And then they begin to ruminate on the task, increasing their negative feelings about it and hampering their ability to view it rationally for what it is.

“So, you’ve got this little thing, where you had a bit of uncertainty, and now it’s growing into this big thing with all this fear and uncertainty and dread,” says Sirois. “It just becomes this monstrous thing – a molehill that’s now a mountain.”

Another reason small tasks can pile up is that they often lack the same kinds of hard deadlines and structures that bigger tasks entail; you figure you can just slip them in somewhere during the day. So, it’s easier to have an avoidance reaction because, unlike the big tasks, which we set aside a chunk of time to tackle, there’s nothing driving you to do small tasks right away.

How to tackle the tiny tasks

So, how do we motivate ourselves to tackle a task we’re dreading? Timothy Pychyl, a psychology professor at Carleton University in Ottawa and author of Solving the Procrastination Puzzle, says motivation often follows action. So, if you just do something right away, without first stopping to think about why you don’t want to do it, you may be better off in the long run.

“Next time you feel that your whole body is screaming, ‘I don’t want to, I don’t feel like it’, ask yourself: what’s the next action I need to take on this little task if I was going to do it,” he explains. “What happens then is that you’re moving your attention off your emotions and on to your action.”

American productivity consultant David Allen, author of Getting Things Done, calls this the two-minute rule, where if a task will take fewer than two minutes, then the time spent adding it to your to-do list will exceed the time it takes to actually complete the task right away. So instead of programming it, just dive in.

This proactive mentality can help you bypass unnecessary rumination. A study Pychyl conducted on university students showed that, once they actually began a task, they rated it as far less difficult and stressful than they had when they were procrastinating about it. “It’s about recognising that things are being coloured by your emotional state,” he explains.

Pychyl says working to reduce your emotional response will help you better manage small tasks.“We put off a lot of little things and they become big in our minds because we experience the amygdala hijack,” he explains, referring to an immediate emotional response that’s out of measure with the actual thing that triggered it. “We have a negative reaction the moment we think of the task, and that has a tendency to feed on itself.”

Another trick for tackling smaller tasks is to nest them within larger ones. “Try and find a place where the task fits into your normal routine,” Pychyl suggests, noting that he vacuums his house during the 15 minutes it takes his oatmeal to cook each morning. Not only will this help with avoiding any feelings of lost time over the task, but you’ll be using the external stimulus of the bigger task to mask any negative reactions you might have to the smaller one.

Sirois says we have memories of the emotional responses that triggered past procrastination. “If you’re remembering a negative emotion, one way to diffuse it and get in the reality-check mode is to start thinking about how you can reframe the task,” she says.

You might, for example, look at the task as an opportunity to learn a new skill. “If you can short circuit this right at the beginning by reframing it – perhaps into something that might be fun or enjoyable – that is very critical,” she notes. Another trick when something is simply boring or dull is to “switch the lens you put on when you’re viewing the task” to help dial down negative feelings by changing your emotional perspective from the outset. “It sounds a bit silly,” she adds, “but it’s actually quite powerful.”

Both Pychyl and Sirois says it’s important not to beat ourselves up too much, especially given the added stresses of the pandemic. After all, although all procrastination is delay, not all delay is procrastination. “Delay is part of life,” Pychyl notes. “I can put things off and it’s not some sort of moral failure; it’s part of my practical reasoning” to prioritise one thing over another.

If you do find yourself procrastinating, both say that a little bit of self-compassion might be the key to getting back on track. Pychyl authored a study that showed people who self-forgave procrastinated less in the future on the same task that they forgave themselves on, while Sirois authored a study on how increasing self-compassion may be particularly beneficial for reducing the stress associated with delaying tasks.

“Once we stop beating ourselves up,” says Sirois, “it can be easier to get back to a proper reality check.”

Six things you can do to improve your gut health

It is no secret that the gut is like the second brain. Whenever we are anxious, upset or sad, it affects the gut. This...
Read more
অন্যান্য

LG Electronics said on Monday it would close down its loss-making smartphone business.In January, the South Korean electronics giant said it was looking at...
Read more 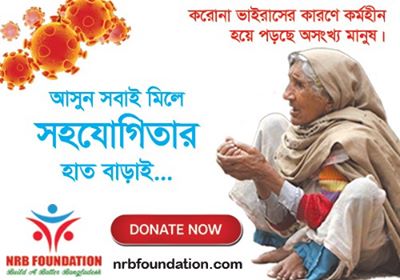